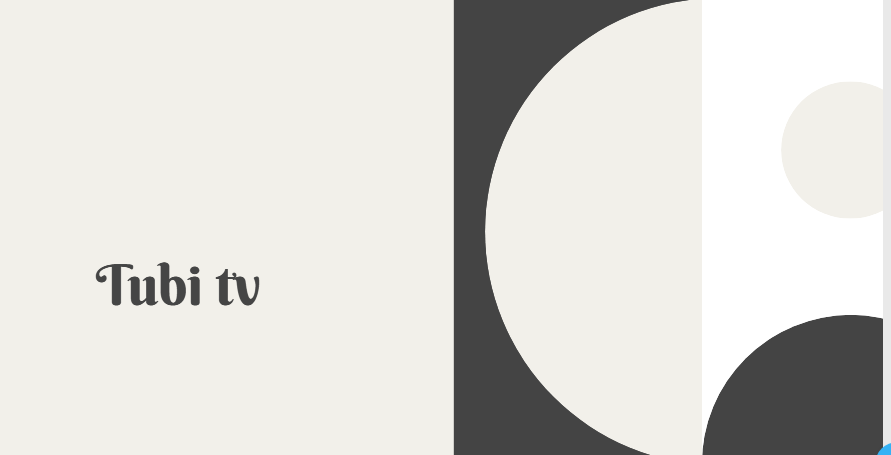 Saeed
Facebook
Twitter
Pinterest
LinkedIn
Read Time:5 Minute, 26 Second
These days, there’s a streaming service for practically everything. They’re not cheap, though, and it seems like the major streamers announce price hikes every few months. That’s what makes one option particularly compelling: Tubi TV is free.

But just because it’s free doesn’t mean you should jump ship from all of your other streaming services. After all, can this Fox-owned streaming platform really compete with the likes of Netflix, Hulu, and others? Here’s everything you need to know about the free streaming service, including the features and content that define it for better or worse.

Tubi is a streaming service with a twist: It’s free. Granted, that isn’t an entirely new concept, but the fast-growing company offers up a combination of on-demand movies and TV shows, originals, and live TV streaming channels without you having to shell out for a monthly subscription. Think of it as a sort of commercialized version of Netflix without the subscription fees.

Since Tubi is free, you’re going to have to make some compromises, though. First and foremost, there are ads. They aren’t overwhelming, but they’re there. Second, the on-demand content is mostly older movies and shows rerun on cable and other broadcast services. However, while Tubi has yet to produce any of its own original content, the streamer has a ton of it made for them, which can be found in their relatively-new Tubi Originals section. More on that below.

Since it was bought by Fox in 2020 for $440 million, the free, ad-supported streaming service (FAST — yes, it’s a thing) has more than doubled its viewership, with Fox reporting 51 million users at the end of 2021.

What can you watch on Tubi?

Don’t be fooled: There’s plenty to watch on Tubi — it boasts the largest catalog of film and TV titles of any AVOD (advertising-based video on demand) service at 40,000. The free streamer is also gearing up to add more than 100 new original titles throughout 2022, spanning several genres, including thriller, sci-fi, horror, romance, adult animation, and Black cinema titles. It’s also bringing in some original content from its siblings TMZ, MarVista Entertainment, and animated specialist Bento Box Entertainment.

The catalog also isn’t available in 4K Ultra HD resolution and tops out at Full HD, depending on how old the material you’re watching is. There’s no option to upgrade for a better viewing experience, either. Tubi is free through and through, so if you aren’t happy with the experience as is, you will need to seek out an alternative. Fortunately, there’s no shortage of them.

Chances are that if you own a (modern) device that can connect to the internet, it supports Tubi. The streaming service is accessible via your web browser and as a mobile app for both Android and iOS. It’s also available on streaming devices and systems such as Apple TV, Roku, Amazon Fire TV, Google Chromecast, Android TV, and TiVo. There are even dedicated apps for the PlayStation 4 and Playstation 5, as well as Xbox One, Series X, and Series S.

If you don’t own a set-top box or streaming stick, you may be able to install it on your television itself. If you’re a Comcast Xfinity X1 or Cox Contour cable customer, you can add it to your plan. Plus, owners of Samsung, Sony, Vizio, or LG smart TVs can find the Tubi application available in the respective app store.

If you’re outside the U.S., however, the list of supported devices varies from country to country.

Given the nonexistent price, there isn’t a whole lot to Tubi when it comes to features. If you want to watch something aimed at mature audiences, you’ll need to register for an account — and that’s where the tools come in. Doing so will allow you to continue watching where you left off (on any device), create a queue, and receive recommendations based on your viewing habits.

You get something for nothing in this world; if you want to watch a show for free, you’re going to need to put up with an ad or two, both before and during the show. The ads aren’t as intrusive as you might think. You’ll typically watch a 20-second ad before your show starts and then sit through a 40-second commercial about halfway through.

The only real downside is the content. Since Tubi only makes money from advertising, it has little money to spend on content, so it licenses more affordable older material. Things look to be getting better now that Fox is holding the purse strings, and Tubi’s growth continues on its current trajectory — it can only mean more and better content.

Let’s not look this gift horse in the mouth, though: Tubi is free, and for that reason alone, it’s worth sifting through the catalog in the hopes of striking gold — and that’s happening more frequently lately. After all, if you find at least one thing you like, it was time well spent.

In summary, we don’t think it’s worth having Tubi as your only streaming service, but it is a no-risk platform with some really interesting and quality niche content for fans. iycos Throw it in among your regulars like Hulu, Netflix, and Disney+, and you’ve got all your bases covered no matter what you’re in the mood for. 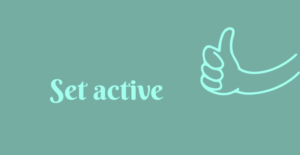